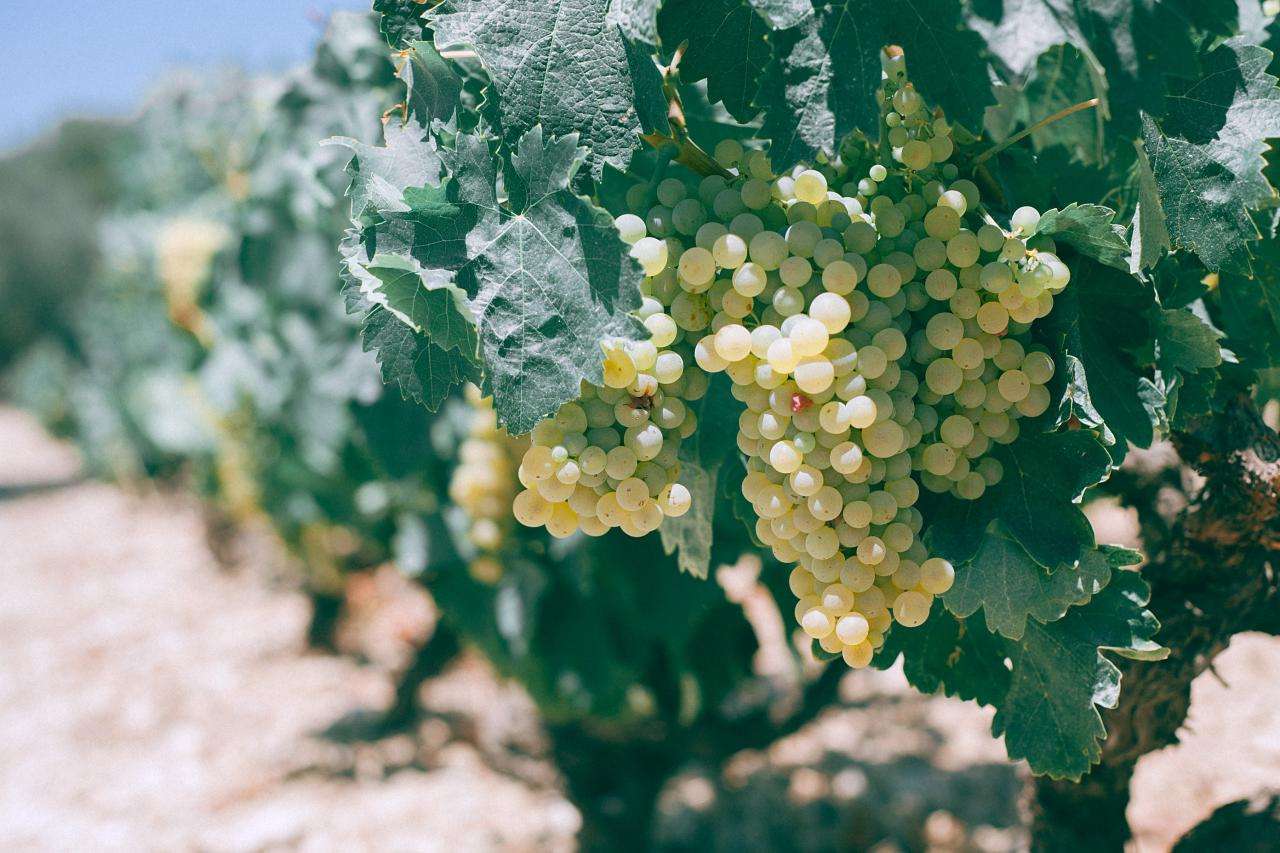 The Saint-Tropez village spirit at the Esprit Vin wine fair

Published on Tuesday 15 march 2022 in Saint-Tropez

World famous as a seaside resort, Saint-Tropez has managed to preserve its peaceful small Provençal fishing port atmosphere. During your stay at the Hotel La Bastide de Saint-Tropez, you’ll have ample opportunity to discover this warm and friendly village spirit. Among the champions of this spirit are the resort’s merchants, who have joined forces to create the Esprit Village association. Among their initiatives is the Esprit Vin wine fair, which this year takes place on April 1st, 2nd and 3rd.

The dynamism of the Saint-Tropez merchants

The charm of Saint-Tropez arises from the beauty of its gulf and its picturesque old buildings and streets. It is also born of the resort’s vitality, even in the heart of winter. And a great deal of this can be attributed to the work of Esprit Village. Bringing together more than 300 of the town’s merchants, this association organises events throughout the year that promote the image of Saint-Tropez and the friendliness and celebratory nature of its inhabitants. Among those which have become essential there’s the Voiles de Saint-Tropez regatta and the Grande Braderie end of summer sales. But, above all, there’s the Esprit Vin wine fair in the spring.

Thanks to Esprit Village, the first weekend of April will bring the fifth edition of the Esprit Vin de Saint-Tropez wine fair. With around a hundred estates represented, from our region but also from all over France and abroad, the event offers a great taste experience. It’s an opportunity to meet Philippe Faure-Brac, a Meilleurs Ouvriers de France award winner who has been designated the best sommelier in the world and attend a talk by Laurent Pavlidis on the links between Saint-Tropez and wine.

Aimed at neophytes as well as connoisseurs and professionals, the Esprit Vin wine fair reflects the Saint-Tropez spirit, a quality balanced between refinement and conviviality. Book your stay at the Bastide de Saint-Tropez to attend this event and, at the same time, discover all the delights of a Provençal spring…