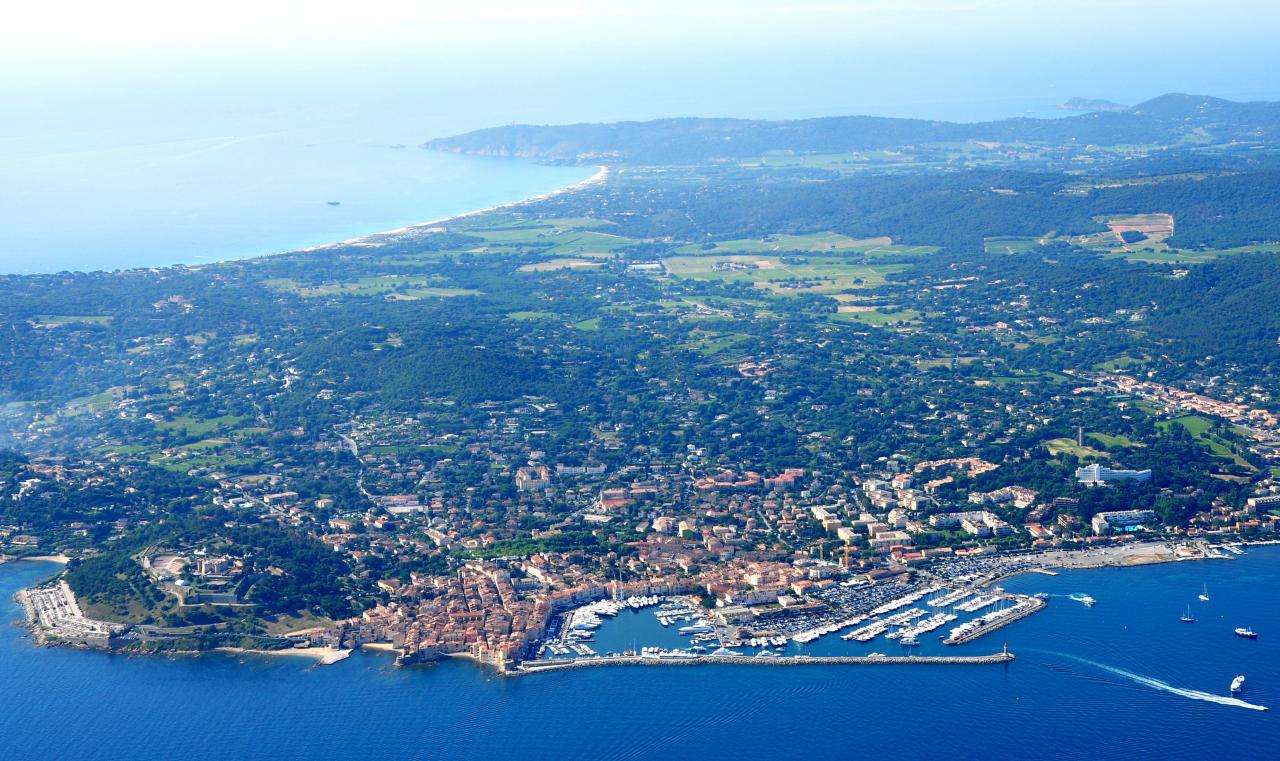 Published on Tuesday 09 october 2018 in Saint-Tropez

One does not choose at random to stay in Saint-Tropez. Everyone has their own image of this world-famous coastal resort. Whether it’s Brigitte Bardot during the time of And God Created Woman, the jet-set spirit of evenings on private beaches, the cape of Louis de Funès in The Troops of Saint-Tropez or the luxury yachts moored on the lively docks, all these aspects contribute to the great legend that is Saint-Tropez. And you? What’s your impression of the place?

Let's go back to basics! Saint-Tropez is above all a city of art and history. A short way from the town centre you are plunged back into history, with Romans, Phoenicians, Saracens and the Counts of Provence all making major contributions to the centuries-old saga. The citadel, with its massive walls and clearly military architecture, reminds us that life was not always peaceful. In living memory, the Gulf of St. Tropez was the site of the Provence Landing of Operation Dragoon in August 1944. More peacefully, the artistic tradition of Saint-Tropez also goes back a long time. At the end of the 19th century and the beginning of the 20th, artists such as Matisse, Marquet and Signac appreciated the light and colours of the area.

Even though many artists and intellectuals had succumbed to the charms of Saint-Tropez for decades, legend has it that the town made its mark on the world stage with the arrival of Brigitte Bardot in the early 60s. Glamorous, alluring, eminently attractive, the timeless star drew in her wake a host of actors, directors and stars who came to enjoy the town’s wild parties and dreamy beaches. Time has passed but Saint-Tropez remains the favourite meeting place of trendsetters from all over the world. Some settled here, relishing the tranquillity and discretion that, paradoxically, the village also offers. It’s all part of the stellar legend that is Saint-Tropez ...

The luxurious yet authentic legend

Saint-Tropez succeeds in the seemingly contradictory feat of combining authenticity and glitter. The bustle of the fish market, the passionate boules players competing in the Place des Lices, neighbours chatting happily in the streets; such commonplace daily scenes are legion in Saint-Tropez. And yet, the streets are also the prestigious showcases of haute couture and delicatessen shops, cutting edge art galleries and starred restaurants such as the Olivier at the Bastide de Saint-Tropez ... On the docks the image is even more striking, with its plethora of yachts, each seemingly larger, more comfortable, and more opulent than the last. Finally, in private clubs and bars, the party atmosphere reigns supreme and the champagne flows to the sound of the most popular DJ's.

Staying in Saint-Tropez, if you pay attention, you can also discover the anti-legend that subverts the traditional image of the place. Think that the resort is addicted to glitter? Then just wait until you experience the Harley Davidson Euro Festival! All leather, rock and beer, this good-natured event reveals the rebellious and uninhibited side of Saint-Trop'. There is also the Saint-Tropez that lies amidst natural beauty. The hidden coves and unspoilt wild beaches such as the Moutte, boat trips to the islands, and the hiker’s paradise that is the Massif des Maures mountain range delight lovers of the Mediterranean environment.

Even though Saint-Tropez carefully cultivates its legend, with the Museum of the Gendarmerie, the magnificent statue of Brigitte Bardot and so much more to see and do, the town likes to display all its facets equally. An artist at heart, it likes to mix influences and interests and welcomes everyone along with their differences and passions. It’s definitely a place for all seasons!