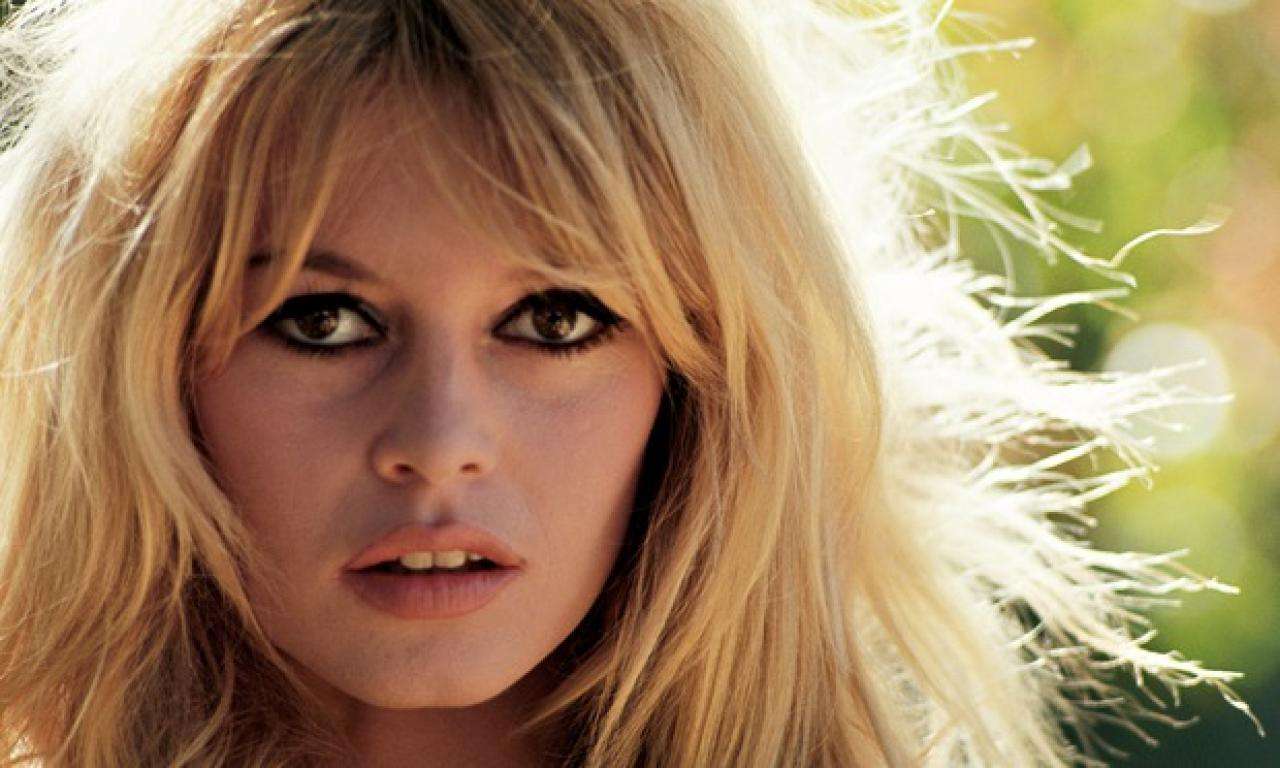 BB, the icon of Saint-Tropez

Published on Wednesday 08 february 2017 in Saint-Tropez

Staying at the Bastide Saint-Tropez, you’ll enjoy the elegance and comfort of a five star hotel while succumbing to the charm of the town with which the legendary Brigitte Bardot fell in love. A true icon of the 60s, this instantly recognisable actress made her indelible mark on the history of French cinema through unforgettable collaborations with some of the most prestigious directors of the period, including Roger Vadim and Jean-Luc Godard. But beyond the movie sets, the actress especially appreciated the charm and beauty of the South of France and the French Riviera.

Her strong personality and seductive femininity created a unique image that simply could not be overlooked during her heyday, yet Brigitte Bardot wrote her page in the history of cinema with talent as well as beauty. Born in Paris in 1934, she trained to be a ballerina before her striking looks netted her appearances in various fashion magazines, including Elle, which brought her to the attention of the film director Roger Vadim, whom she married.

The French film industry was at that time very much in the ascendant. Although Bardot’s early roles, including appearances in “Le Trou Normand” and “Un Acte d’Amour”, were often small ones with few lines, she gained sufficient attention to be offered meatier roles and her career took off. A glamorous icon of the 50s and 60s, she embodied the spirit of those decades.

While filming a production around Nice, Brigitte Bardot fell in love with the South of France. Thanks to her mother she discovered the charms of St Tropez, including Madrague, the beautiful house on the Canebiers road that she bought in 1958.

Saint-Tropez embodies the charm of the south-east

With its pretty coloured houses, narrow streets and bustling heart, the village of Saint-Tropez quickly stole the heart of the movie star. This is understandable, as the charm of the place is difficult to resist. A port since ancient times, the picturesque town has also attracted artists over the centuries, as Impressionists, Pointillists and many more were drawn by the special quality of the light and the mild climate. Writers such as Guy de Maupassant also fell in love with this enchanting place.

The late 20th century saw the commercial port become a marina as the streets thronged with the wealthy and famous, who came from all over the world to enjoy the good life of the French Riviera, just as Brigitte Bardot did in the early days. Today, Saint-Tropez is at the heart of French Riviera tourism, offering a beguiling blend of the modern and the traditional.

For a wonderful holiday by the Mediterranean Sea, enjoy the warm hospitality of the luxurious and impeccably maintained Bastide Saint-Tropez. Reopening its doors on February 20th, the hotel invites you to discover its rooms, two fine restaurants and the pleasures of its spa.

Situated a few minutes’ walk from the very heart of the old town, the Bastide’s dream location offers the perfect opportunity to discover the Saint-Tropez with which Brigitte Bardot became so enamoured. Enjoy the inviting ambience of its delightful old squares and the colours and facades so typical of Provence, and join the locals in a game of petanque. Take a boat trip to explore the coast and nearby towns or simply relax on a lounger at the Bastide de Saint-Tropez. Visit the weekly markets and stock up on the delicious seasonal produce on offer. You’ll also discover handicrafts and the original works of local artists.