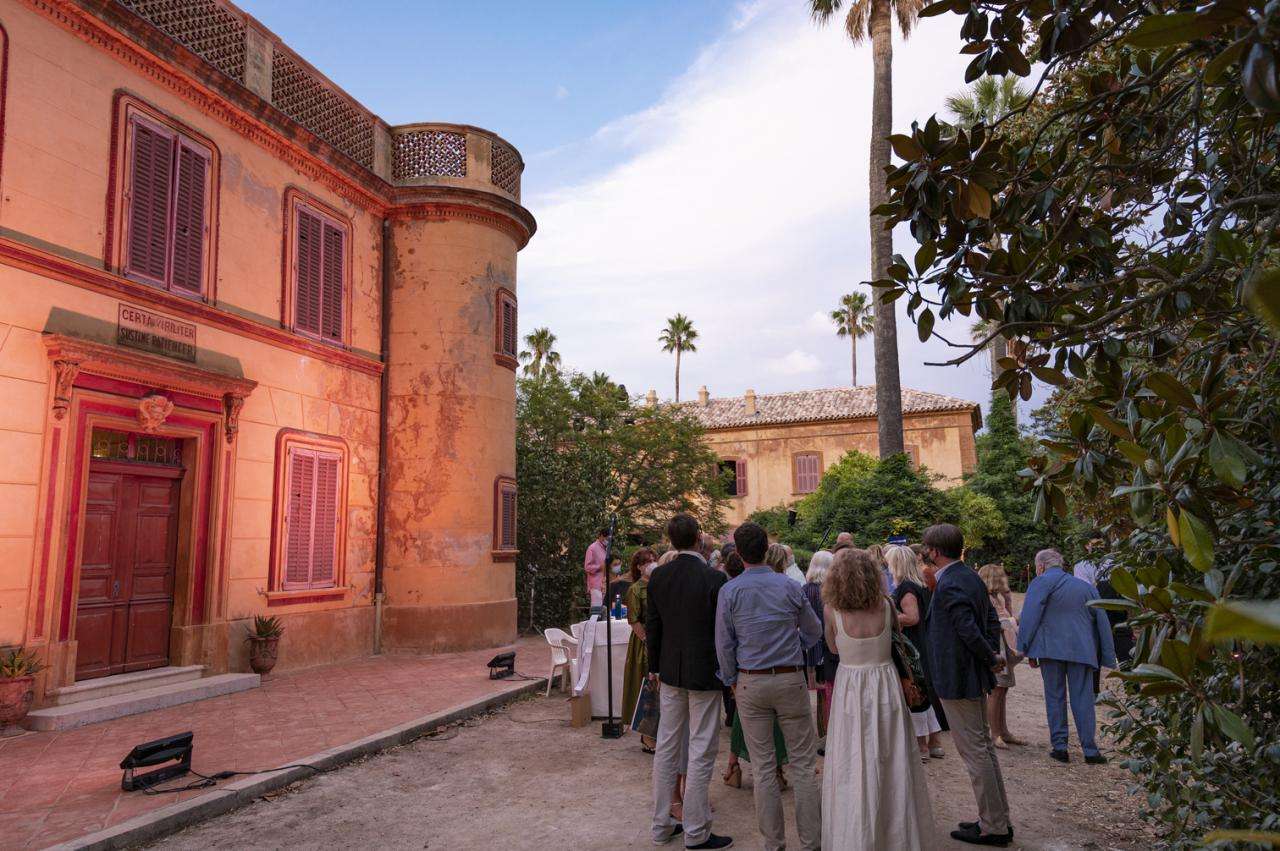 A witness to the rich heritage of Saint-Tropez: the Château de la Moutte

Published on Wednesday 15 june 2022 in Saint-Tropez

Built in 1856, the château with its two emblematic turrets was quickly bought by the French statesman Emile Ollivier, Franz Liszt's son-in-law. He added two wings and an extension in the Tuscan style, giving the place its current elegant appearance. In 1998, his granddaughter donated it to the Conservatoire du Littoral. With its 46 hectares located on the promontory of the peninsula of Saint-Tropez, in an extension of the protected area of ​​​​Salins, the Château de la Moutte is a wonderful place in which to safeguard the natural heritage of Saint-Tropez.

A botanical garden of rare richness

This extensive seaside estate harbours both typical local species and a magnificent botanical park that is remarkable for its many palm trees and for magnolias and cypresses that are more than a century old. Located in an extension of the Salins protected area but part of the beach of La Moutte, this natural environment allows Saint-Tropez to preserve a wild coast where local fauna and flora find refuge. The coastal paths invite you to immerse yourself in this biodiversity. During your stay at the Bastide de Saint-Tropez, check out the Nuits du Château de la Moutte festival of classical and jazz concerts from August 1 to 13 august 2022. Enjoy great musical performances while immersing yourself in the magic of the place! 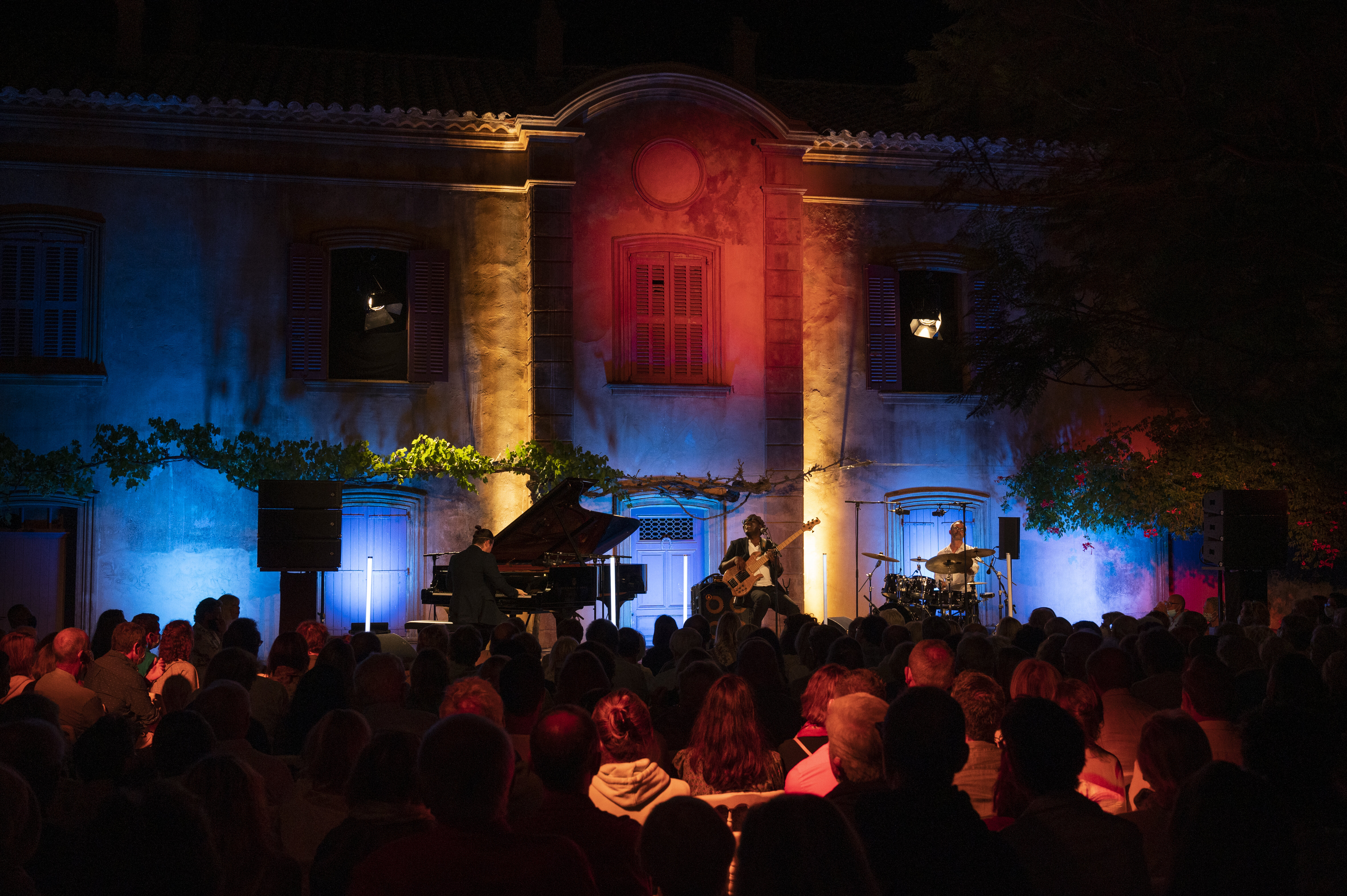 Saint-Tropez protects its natural and architectural heritage and the Château de la Moutte is a wonderful example of this. When you stay at the Bastide de Saint-Tropez, we’ll advise you how best to discover this exquisite place.